Additional times are available by appointment. 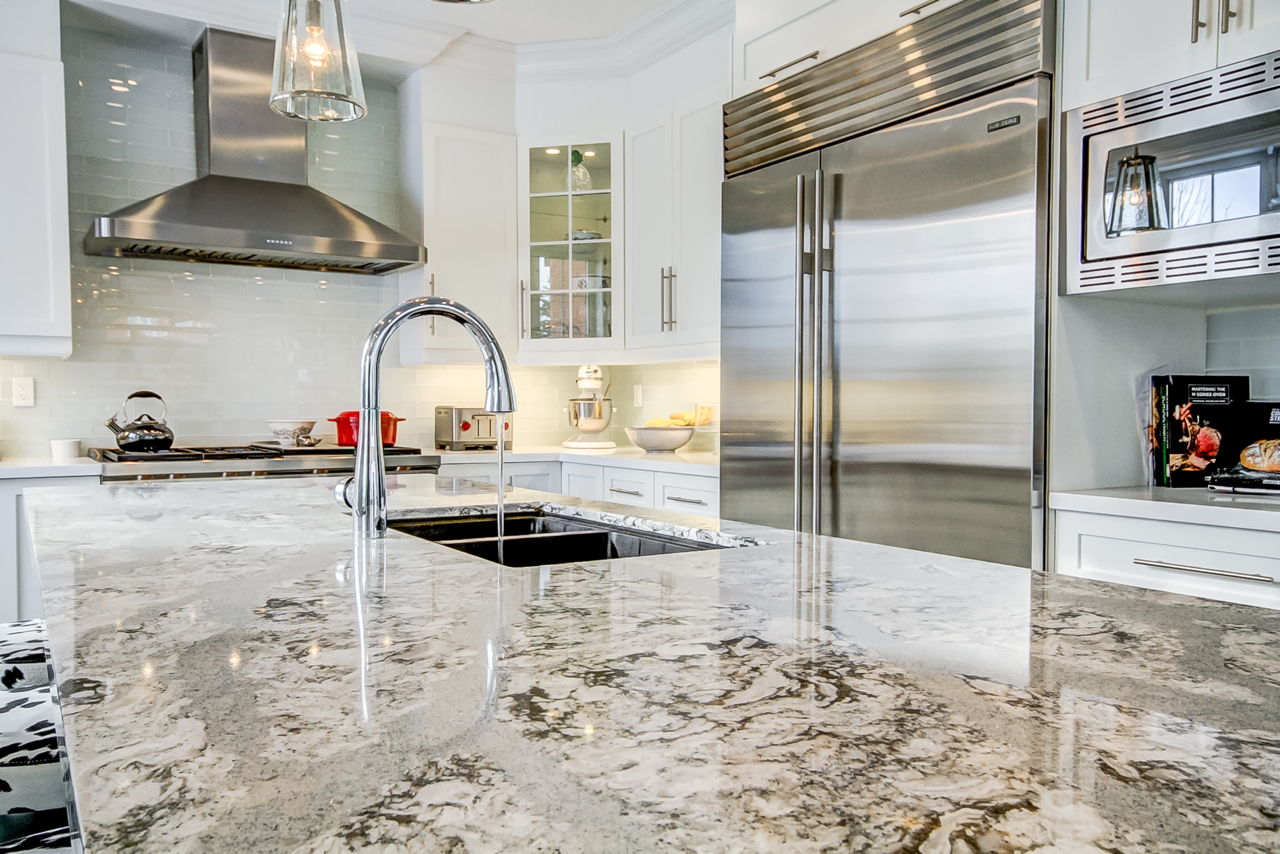 A recent study by Houzz U.S. gave us a peek inside the design aspirations of over 1,700 homeowners who are currently undergoing or have completed a kitchen renovation. It seems the biggest design hurdle that homeowners would like to address continues to be decluttering countertops and adding additional storage.

The Houzz study revealed that kitchen remodelers are determined to:

The majority of homeowners surveyed also prioritized storage over all other functions of their kitchens (63 per cent), followed by a space in which it is easy to work, play and live (38 percent), entertain (32 per cent) and clean (32 per cent). 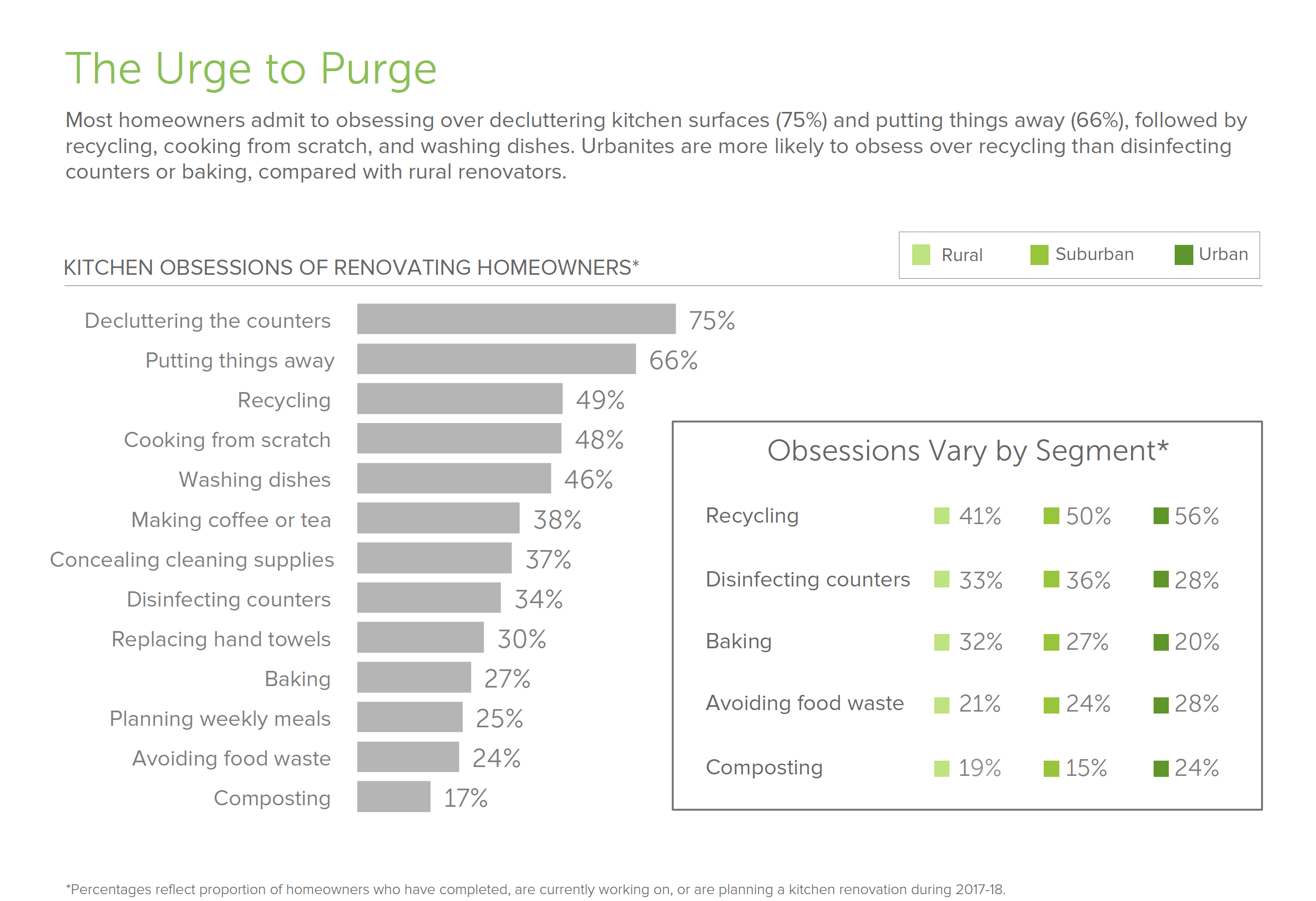 How are kitchen designers addressing homeowners’ obsession with a clutter-free counter? With a variety of cabinet storage and organization features, including

The Biggest Splurge?
A stunning new countertop was the most common major feature upgraded during renovations (94 per cent) and most commonly splurged-on item (42 per cent).

Engineered quartz is the most popular countertop material (43 percent), overtaking granite (34 per cent) which has seen a three-year decline in popularity.

For additional storage and countertop space, nearly two in five homeowners are adding kitchen islands, with those in rural areas being 20 per cent more likely to add an island than those in urban areas.

The Shape of Things to Come
An increasing number of homeowners are choosing a completely different kitchen layout style compared to the past two years. Traditional and modern styles are giving way to transitional, contemporary, and farmhouse styles with homeowners preferring an L-shaped space to the more traditional U-shaped kitchen layout.

Tech in the Kitchen
Wireless speakers and new appliances with wireless or voice controls are being integrated into today’s kitchen designs. These preferences continue to evolve as new devices, such as home assistants become more commonplace.